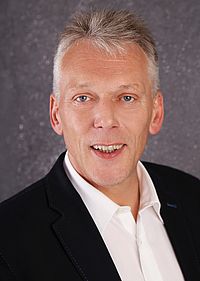 We show that in each dimension 4n+3, n>1, there exist infinite sequences of closed smooth simply connected manifolds M of pairwise distinct homotopy type for which the moduli space of Riemannian metrics with nonnegative sectional curvature has infinitely many path components. Closed manifolds with these properties were known before only in dimension 7, and our result also holds for moduli spaces of Riemannian metrics with positive Ricci curvature. Moreover, inconjunction with work of Belegradek, Kwasik and Schultz, we obtain that for each such M the moduli space of complete nonnegative sectional curvature metrics on the open simply connected manifold M × R also has infinitely many path components.