The research, as envisioned, can be broadly located at the intersection of computational and geometric group theory, convex optimization and real algebraic geometry.

The study of groups through their geometric actions has a long history which has started with the fundamental work of Dehn on group presentations. In 1967 Kazhdan discovered a property of groups (known as property (T)) defined in the language of unitary actions on Hilbert spaces.

Our primary objective is to prove that Mapping Class Groups have property (T). This would solve a long-standing open problem which has acquired some notoriety in the Geometric Group Theory community. We intend to do this by combining combinatorial and representation-theoretic methods with the power of modern computers, similarly to the way we established property (T) for\(\operatorname{Out}(F_n)\). 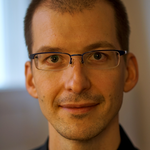 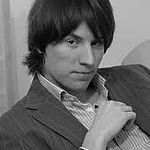 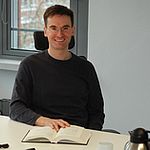