In this project we study geometrically defined asymptotic foliations of initial data sets in General Relativity. They allow the
construction of asymptotic coordinate systems which are well adapted to the study of physical invariants such as mass and the center of mass. The type of foliations under consideration includes surfaces of constant mean curvature, constant expansion, and constant spacetime mean curvature.

The main goals of this project are: 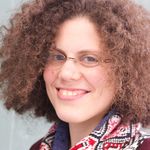 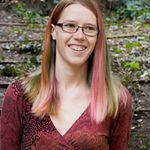 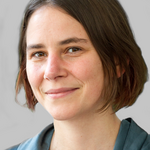 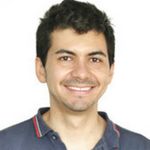 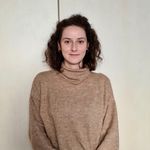 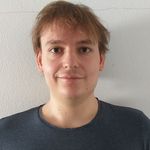