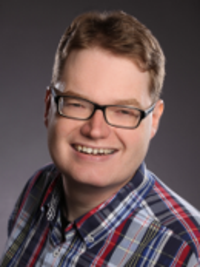 In this work, it is shown that a simply-connected, rationally-elliptic torus orbifold is equivariantly rationally homotopy equivalent to the quotient of a product of spheres by an almost-free, linear torus action, where this torus has rank equal to the number of odd-dimensional spherical factors in the product. As an application, simply-connected, rationally-elliptic manifolds admitting slice-maximal torus actions are classified up to equivariant rational homotopy. The case where the rational-ellipticity hypothesis is replaced by non-negative curvature is also discussed, and the Bott Conjecture in the presence of a slice-maximal torus action is proved.